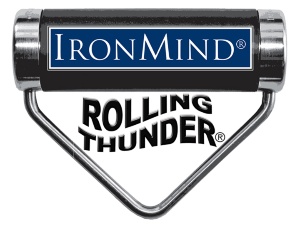 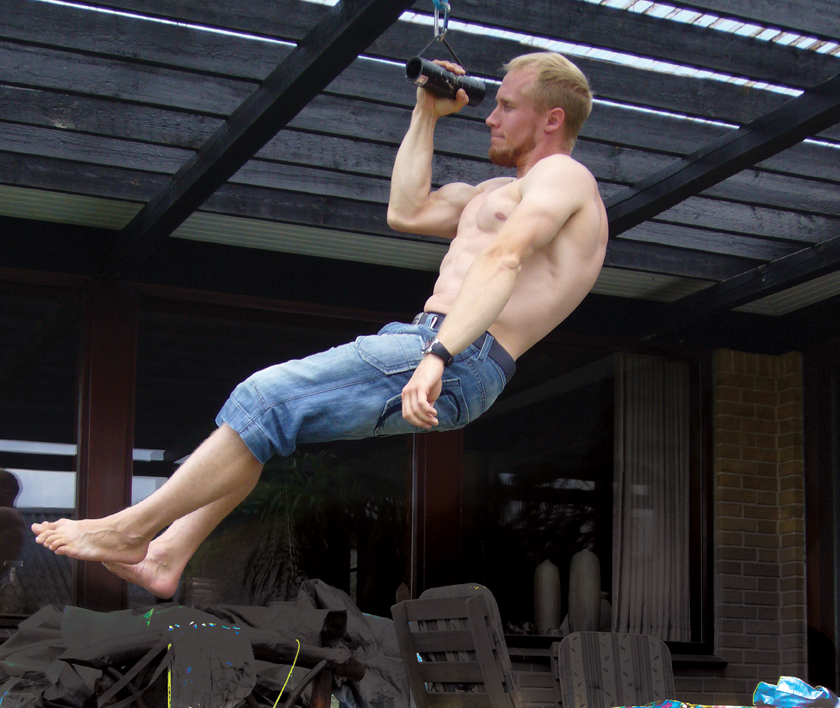 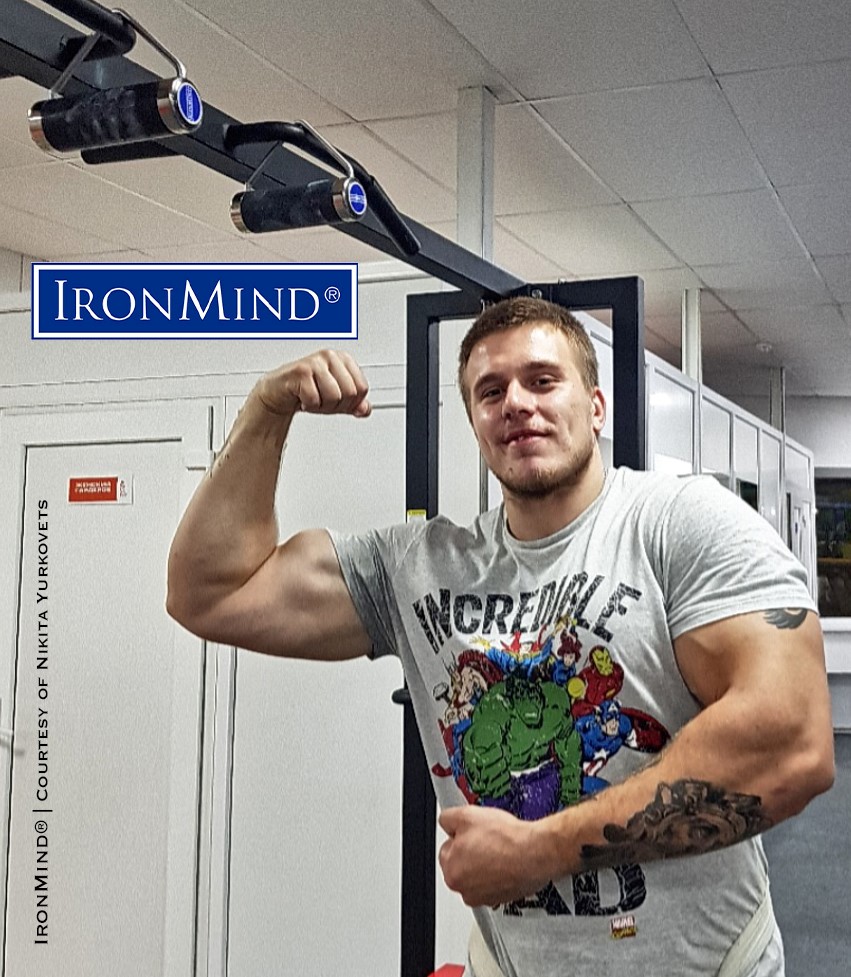 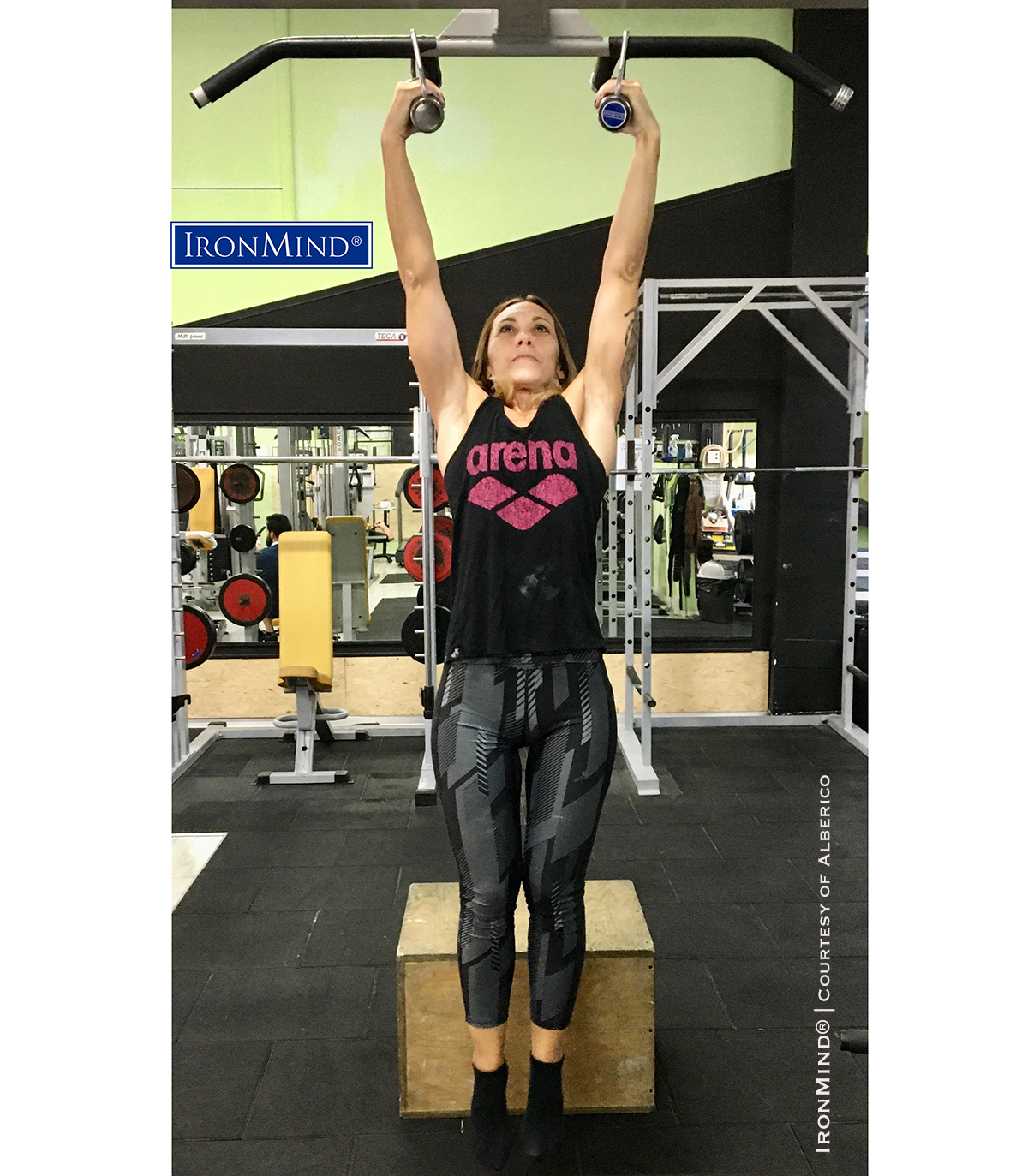 Elisa Pagani knocked off 10 reps to break the women’s world record for Rolling Thunder Pull-ups. Ms. Pagani is 41, a working mother of two children, and has been training since 2000. IronMind® | Courtesy of Aldo Alberico