IronMind's Apollon's Axle: not just the original—it debuted in 1994—but the best known and most widely used thick bar in top-tier strongman and grip competitions. 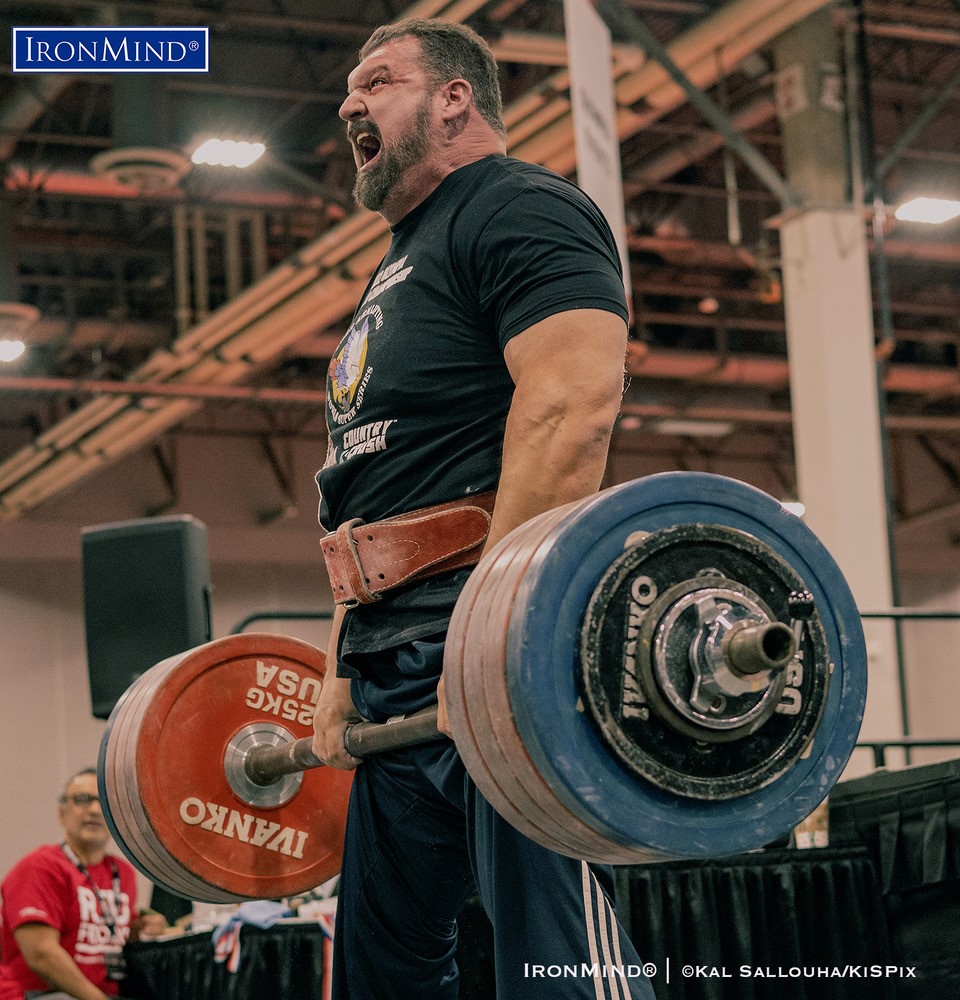 Elite gripster Carl Myerscough has added to his considerable laurels in the grip strength world by breaking one of the most coveted world records as he hit this huge 237.5 kg on the IronMind Apollon’s Axle. IronMind® | ©Kal Sallouha/KiSPix/@osmtraining

Print a copy of the rules and referee form here. 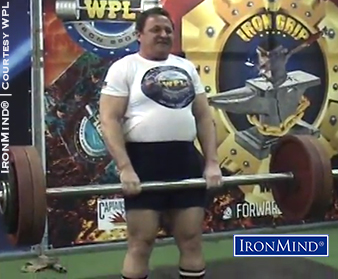 Lyudmila Gaiduchenko broke her own world record on the Apollon’s Axle with a lift of 137.9 kg. IronMind® | Courtesy of WPL/IRON GRIP

The Apollon's Axle is available in the IronMind store, which has a complete selection of strength training equipment and hand health tools.