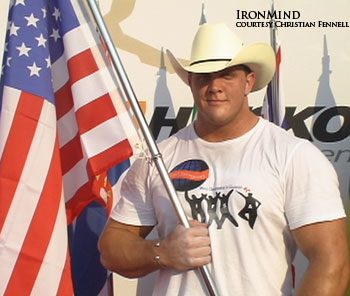 Also, qualifying for the semi-finals were: