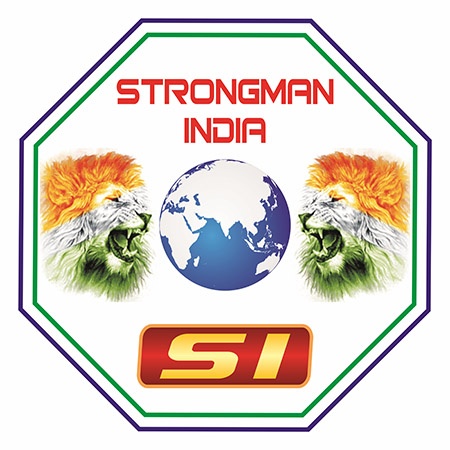 Strongman Champions League (SCL) will be partnering with the newly-formed Strongman India, according to a press release sent to IronMind. IronMind® | Artwork courtesy of SCL/SI

“We are proud to announce that we have signed an agreement with a new strongman organization in India,” SCL Director Marcel Mostert reported to IronMind.

“India has been so far not involved in strongman. Well, now they are," said Mostert.

Following is the press release sent to IronMind:

“SCL and the new organization in strongman there, Strongman India (SI), are confident that within two years, national and international competitions will be organized.

"CHALLENGE Barbell Present With the Association of  S.Kumar Incorporation Creation a Sports team Strongman India. Strongman India will be sanctioned by Strongman Champions League (SCL) and will be the governing body for the sport of professional strongman in the India.

"The president and founder of this association is Sanjit Paul , who was engaged in Strength Sports business, powerlifting and weightlifting last few decades, is very happy with the new cooperation in Strongman and particularly with SCL.

Mostert added: “Check out their new website for more info at: www.strongmanindia.com

“We welcome India for a great step into  their strongman future. Soon we will do the MHP Strongman Champions League INDIA.".