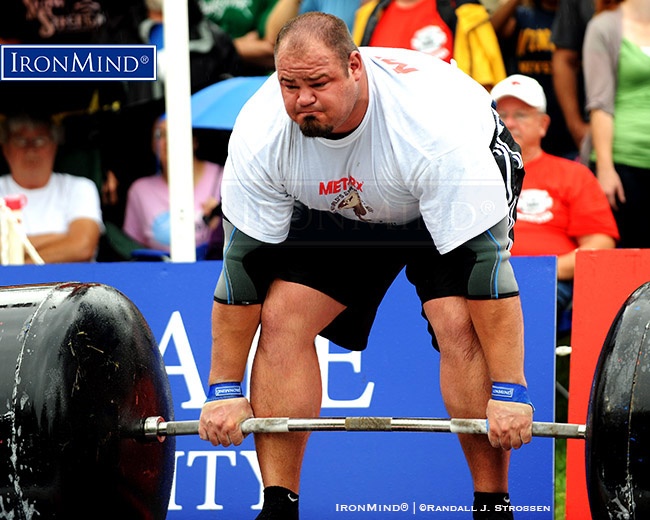 IronMind asked Paul Ohl, president and founder of Fortissimus World Strength, to comment on the All-Time Strongman Ranking officially, and the comments came by way of questions/answers.

Q. What is the purpose of this ranking system?
A. A ranking system for competitors is a must for any established sport. With Strongman, it all started on the IronMind Forum in 2010. There was a debate resulting in a large approval for such an initiative in Strongman. The problem was then: who would do it and how would it be done. Fortissimus World Strength looked at it in a realistic way assuming that Strongman is a sport and that a method could be found that would meet the essential criterias.

Q. What goals are achieved with this definite analysis and system?
A. First, giving the sport of Strongman a full narrative over a significant period of time. Two, settling once and for all a crucial issue: the debate about who is the one strongest man in modern history.

That answer came triple-fold: best strongman across the board; strongest man by way of multiple world records; staying on top of the list for 10 years or more. One name: Zydrunas Savickas from Lithuania. A track record that shows that he is all but superhuman.

Q. Any specifics brought out by the analysis?
A. WSM and Arnold Classic account for 17 % of all the competitions surveyed (340). Super Series/Grand Prix in all shapes and forms (191) are in for 57 %.

Zydrunas Savickas gets 22% of his points from combined results of WSM /Arnold Strongman Classic and 21,6 % from SCL Grand Prix. Brian Shaw is at an even 50 % combining his WSM/ASC results.

As for major World titles, Savickas is absolutely out of reach. He holds 18 major world titles, two and a half times more than Brian Shaw (7) and 3 times more than Mariusz Pudzianowski (5).
Overall, Zydrunas Savickas has entered 204 Strongman competitions and won 109 international titles, thus outscoring the legendary Pudzianowski by a four to one margin ( 59 competitions for 42 wins).

Between 2008 and 2013, Savickas entered 66 international Strongman competitions , winning 58 of them while establishing 36 world records in 12 different strength events.  Year per year, between 2002 and 2017, Zydrunas Savickas made top 5 for 13 years clinching first spot 8 times .

Q. Setting sight on the future?
A. Given the fact that the yearly schedule of international Strongman competitions fills between 20 to 23 events compared with 5 to 6 in 2001/2002, the ranking will definitely change within the next five years as there are 18 active strength athletes amongst the 50 listed at present. Brian Shaw (USA) should move to the number 2 spot and Hafthor Julius Bjornsson ( Iceland) to number 3. If Jean-François Caron (Canada) keeps competing at the international level (he finished 1st in 2017), he could make it to number 10 or better. Assuming that these top athletes remain injury-free. 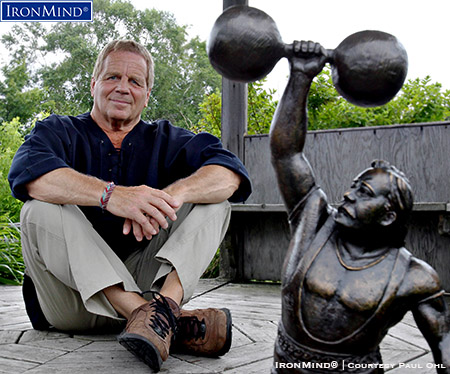