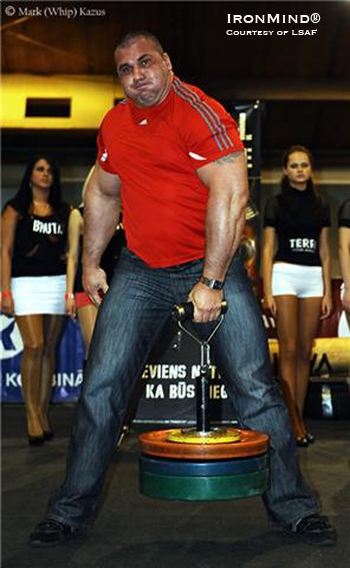 Both contests were organized by Vlad Redkin and Raivis Vidzis, and were held at the Kipsala International Exhibition Center on March 27.