"FORTISSIMUS 2008 announces that it has just closed its list of participants and that 14 world-class strength athletes from 12 countries will engage in battle as only one will become Louis Cyr's modern successor and winner of the Mightiest Man on the Planet's title," Paul Ohl told IronMind® as the date draws nearer for the strongman contest that has generated so much discussion from the moment it was initially announced.

It's official, Ervin Katona, Stefan Solvi Petursson and Arild Haugen have been added to the field of top international strongman competitors: 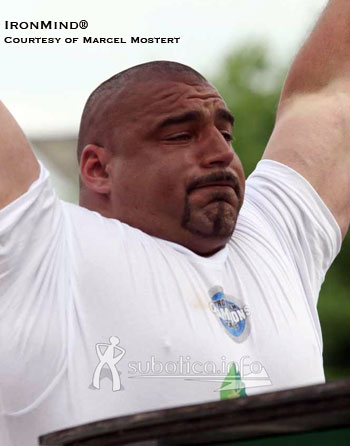 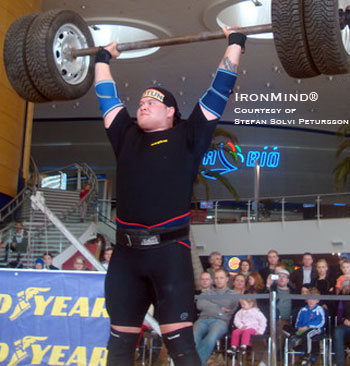 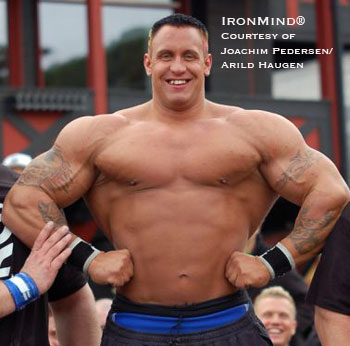 "Arild Haugen, recent winner of Norway's Strongest Man, considered by many as the next Svend Karlsen on the international strongman circuit." IronMind® | Photo courtesy of Joachim Pedersen/Arild Haugen.

"We need to give youth all possible opportunities to showcase its huge talent and capabilities," read the official statement given to IronMind®. "At FORTISSIMUS, eight competitors are under age 30, and three of them are under 23. We will be looking at a new generation of strongmen and at a once again united sport."