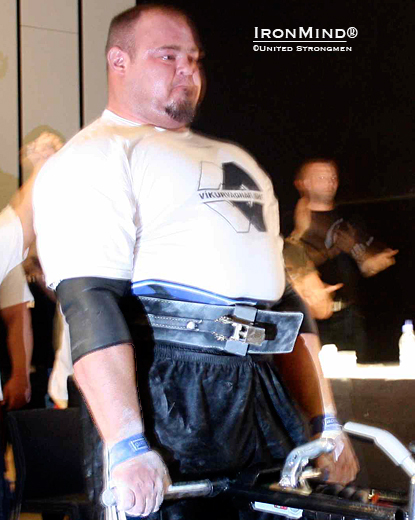 The Fitness/Bodybuilding went over the scheduled time (the finals were held in the evening and ended around midnight) and the organizer Hjalti Arnason made a very respectable decision and cancelled the stones since the safety of the competitors is the first priority.  Brian Shaw also helped that decision since he had already secured his overall title after the deadlift event.

The deadlift competition was huge, ending up with Brian´s 500-kg haul—Laurence Shahlaei managed 460 kg, and also Iceland´s Hafthor Julius Bjornsson went over the 400-kg mark.  Mark Felix injured his hamstring a little and had to stop the competition.

In the happening, there was also the first announcement for United Strongmen™ Wall of Fame awards.

More info about the awards can be found at the Wall-of-Fame website.