The ASC/IFSA USA National Championships will be held Memorial Day weekend, as part of the Food Lion 600 Festival in Charlotte, North Carolina. 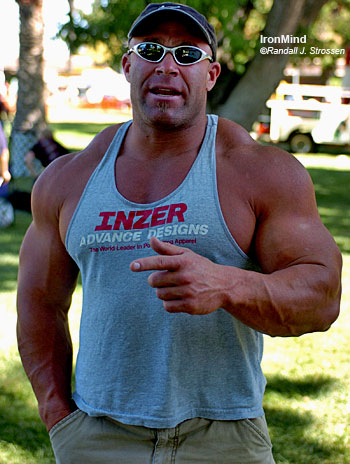 ASC/IFSA USA president Dione Wessels said that the contest will include some of "America's top strongmen including former champion Van Hatfield, defending champion Steve MacDonald, plus top contenders Chad Coy, Brian Shaw, Travis Ortmayer, Derek Poundstone, Jon Andersen, and Nick Best." In addition to the ASC championship title itself, the contest is also a qualifier: "The top six athletes will advance to the IFSA World Championships to be held later this year," said Wessels.