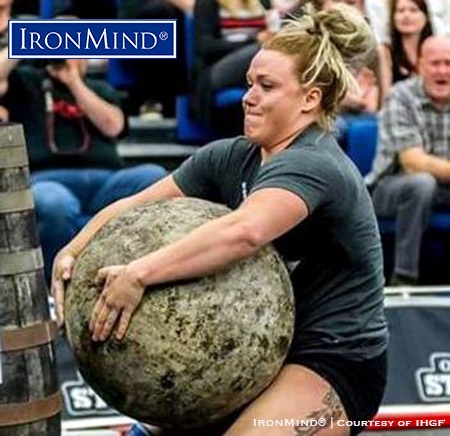 Liefa Ingalls (USA) will be going head-to-head with Anna Harjapaa (Sweden) in a women’s stonelifting championships, part of a big IHGF weekend in Fefor, Norway. IronMind® | Courtesy of IHGF

Fefor Hotel, Norway gets ready to rumble this weekend as more than twenty top strength athletes from around the globe gather for the IHGF Amateur World Highland Games Championships and the IHGF Stones of Strength World Challenge.   If that's not enough, a head-to-head contest between two of the world's strongest women will also take place during the action-packed weekend of international strength competitions.   Anna Harjapaa (Sweden), who placed sixth in the 2016 World's Strongest Woman contest, and Liefia Ingalls (USA), who placed fifth, will face off in a series of four stone lifting challenges, including stone pressing, stone putting, stone carrying, and stone lifting, to determine just who is the strongest stone lifter in this woman's first-of-its-kind IHGF Norwegian Stones of Strength Challenge. 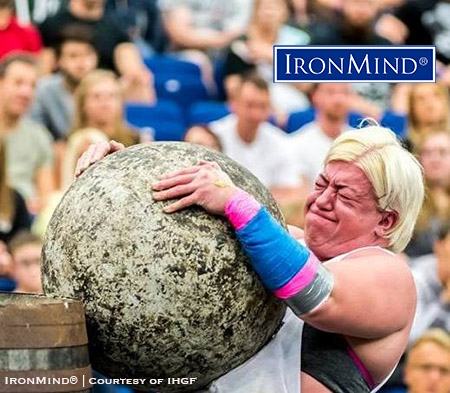