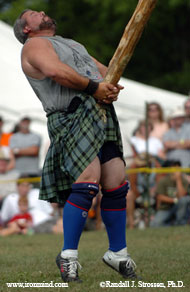 Places and points after the first day are: