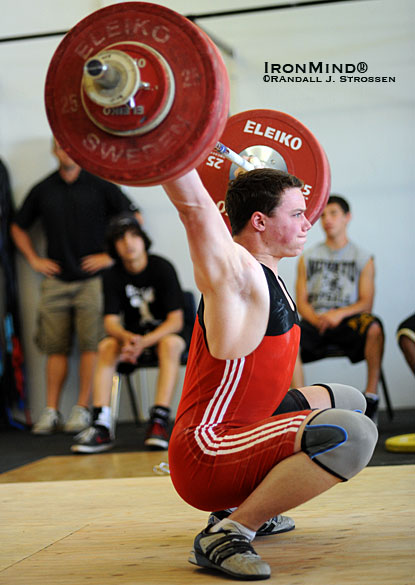 
Starting on Friday morning, this two-platform meet will feature the top younger weightlifters in the United States, with competitors coming from around the country.

The 2010 USAW School-Age National Championships are being held at the Crowne Plaza hotel in Foster City, California, and Jim Schmitz posted a summary of the contest on the IronMind® Forum: “. . . 9:30am to 8+pm Friday and Saturday and 10am to 7+pm on Sunday.”

And if you can’t make it in person, this is the San Francisco Bay Area and we are in the 21st century, so here’s where you can follow the webcast: