With six contests under its belt this season, Strongman Champions League has already held more events than any other professional strongman federation, but wait . . . they still have two more on the 2009 calendar, and Andrus Murumets - a top strongman whom IronMind® also rates as one of the world’s best in grip strength - leads the season, overall. 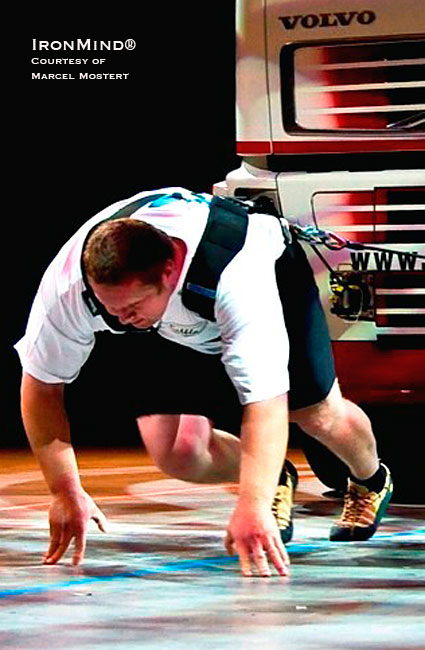 Andrus Murumets, a top strongman who is off the charts on grip strength, too, is leading the overall points for Strongman Champions League this season.  IronMind® | Photo courtesy of Marcel Mostert.


Set for Halloween, October 31, there will be no need for costumes when these outsize strongmen take the stage in Hungary this weekend.

And here are the events:

“The competition will be done indoors, and will also be broadcast on Eurosport,” Strongman Champions League cofounder Marcel Mostert told IronMind®.