"I don´t want to underestimate other great feats of strength in Hämeenlinna Power Weekend, but I´m waiting the Women´s World Championships to be super battle between the greatest strength ladies in the world this year,” US founder Jyrki Rantanen told IronMind today. 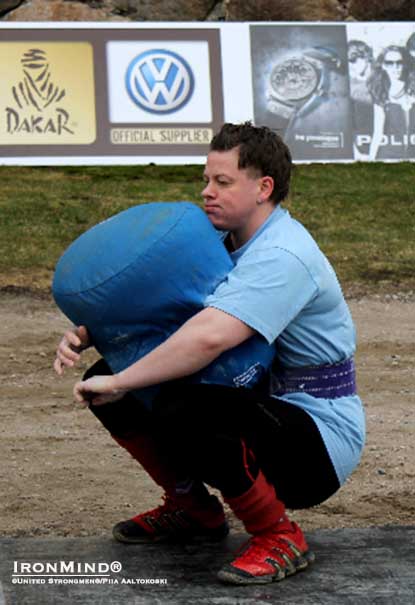 
“Once again, Bryndis Olafsdottir took the victory in Iceland´s Strongest Woman (the final qualifier) and earned the last spot to the US Women´s World Championships,” Rantanen said.