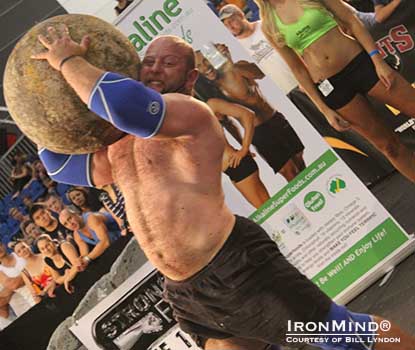 “The under 105 SHSM was no different in excitement to the heavy weights, with some outstanding battles between all the athletes, but Karlo Briski of Australia prevailed with a very solid workman like performance to come out a clear winner at the end,” Lyndon said. 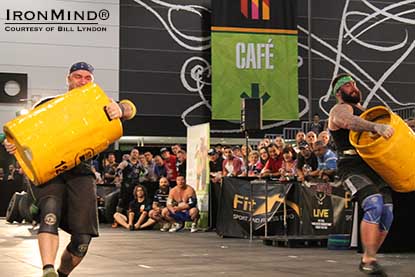