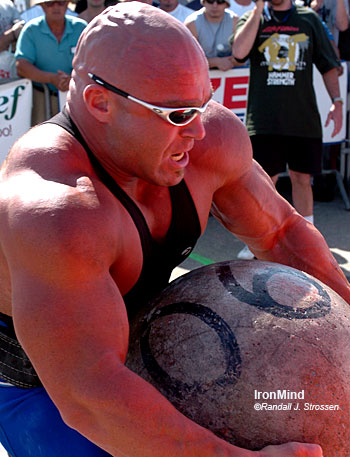 "NAS is celebrating its ten-year anniversary this year," Dione Wessels told IronMind® today, "and the NAS National Championships will be in Las Vegas November 16 - 17," with more details to follow.