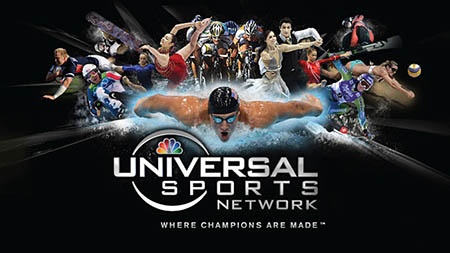 “They broadcast in the USA and the Caribbean, so this means that all the fans can see the MHP Strongman Champions League series, in complete, full episodes.

“The first broadcasts will start on June 1 at 6 pm in the evening, which is a prime time slot. The complete 2014 series will be shown, every week, one episode.

“And after that, the 2015 series will be broadcast as well, around September or October and everybody can see as well the historic 1000-year old world record from Hafthor Bjornsson, the Game of Thrones star, done in the MHP /SCL Norway earlier this year.

“We are very happy and delighted with this broadcasting deal and we think it will give another boost to our SCL series all around the globe.

“We have proven to be the best series in strongman with the greatest strongman competitors in the world. It is only champions who are competing in our league. Meantime we are to be seen now in 95 countries.

“We wish everybody great pleasure to watch our series, recorded in 16 different countries all over the world in the best places you can imagine, so stay tuned and watch the first episode 2014, the MHP Strongman Champions League  Martinique on the Universal Sports Network on June 1," said Mostert.