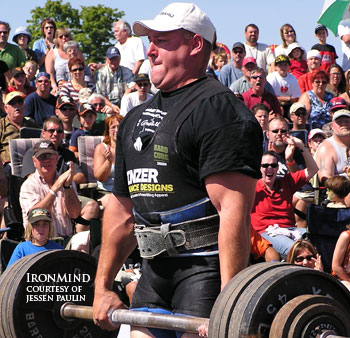 Paulin emerged victorious after a very close three-day battle, in front of an estimated crowd of 8,000 fans who showed the kind of support that Odd Haugen said rivals anything he has seen anywhere in the world.

Looking ahead, Paulin said, "I have to recover well now and practice some tricks for WSM, as I am an alternate. You never know ... what you're gonna get."