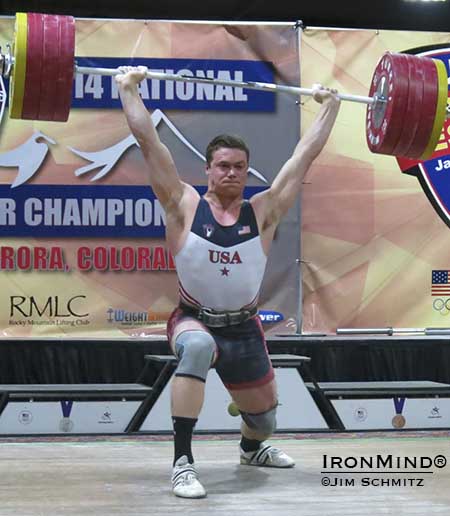 *All weights are in kilos.