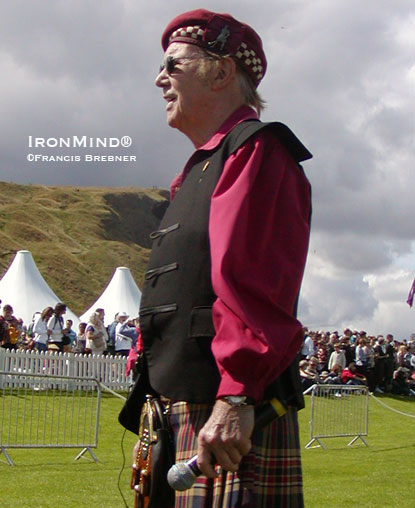 “When the idea was first envisioned for the IHGF World Highland Games Super Series, we only planned on three venues, which would include the world’s premier IHGF competitions,” said Brebner.

IronMind® was told that while three Highland Game have been confirmed there is a possibility of two more top games being added to the series.

“At the moment we are working with a major TV production company that is very interested in filming the whole series,” said Brebner.

IronMind® was also told that the venues as well as the athletes will be released soon, so stay tuned for more details.