Led by Francis Brebner, the first in a series of three IHGF Highland games clinics will be held are to be held in Orange County, California on January 31, with the 2010 Orange County Rolling Thunder® Championships to follow. 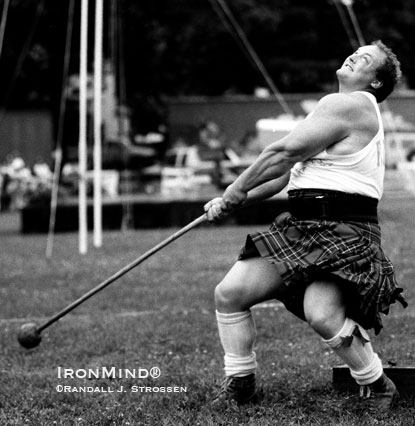 
Although this clinic is already filled, the seminar will wrap up with the 2010 Orange County Rolling Thunder Championships at the Islands restaurant at 3:30 p.m. and that competition is open to the public, with IronMind® and Cytosport providing prizes.