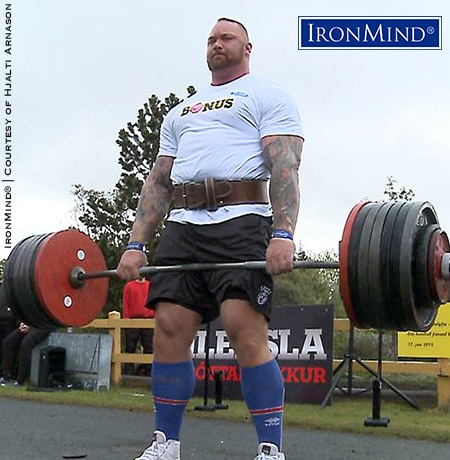 “This was the 30-year anniversary of the contest. In the first one, Jon Pal Sigmarsson did a dance with the Husafells stone and Hjalti Árnason broke the arm of Guðni Sigujónsson in arm wrestling.  Three of six competitors did go to the hospital.

“Haffþór  Júlíus Björnsson won it for the 5th time and he won 7 of 8 events.

“A massive crowd followed the contest on Iceland’s Independence Day in Reykjavík and Mosfellsbæ,” Arnsaon said. 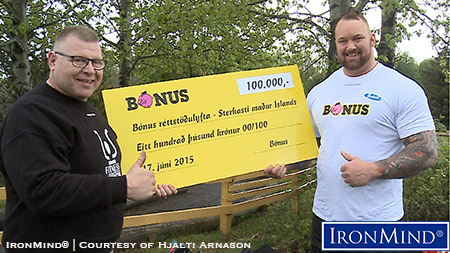