“On Saturday, July 25, the French Strongman Nationals will be done in Avoriaz, France,” Marcel Mostert reported to IronMind®. 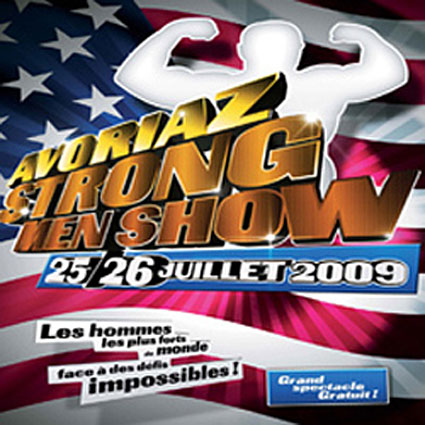 
“Ten athletes will start, fighting for the French title under the auspices of the French organisation FFHF and Strongman Champions League!  On Sunday there will be the top 5 of France competing agianst the 5 international athletes: Louis-Philippe Jean from Canada, Igor Werner from Germany, Agris Kazelniks from Latviia and Richard vd Linden from Holland will be there to make an advertisement for our sport.”