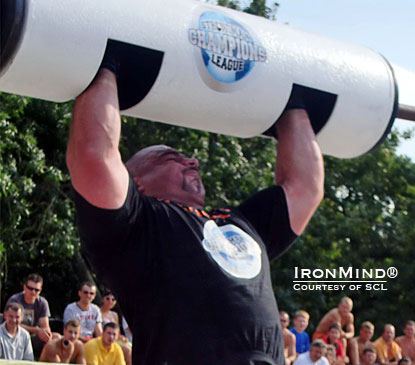 Serbia’s own Ervin Katona will defend his title at Strongman Champions League–Serbia on May 27.  IronMind® | Courtesy of SCL.

“Meantime the SCL train goes farther, where again 12 athletes are going to fight for the title "SCL Serbia 2011.  The competition will take place on 21 May.”

Here is the official lineup for Serbia: