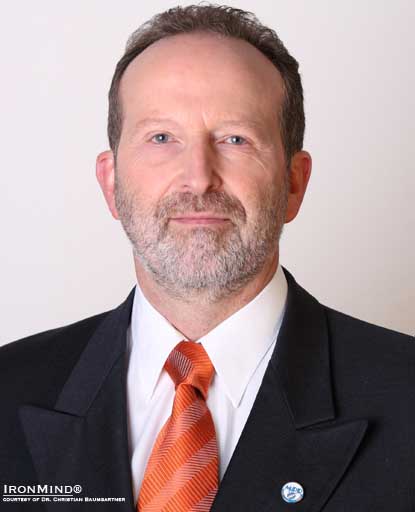 
The German Weightlifting Federation, besides standing as a leading example of how a western country can succeed in the Olympic sport of weightlifting, has led the charge against doping, beginning at the sport’s highest administrative levels.

Not afraid to challenge the International Weightlifting Federation (IWF) and what it sees as autocratic leadership and a drug testing program possibly better suited for covering up offenses than for cleaning up the sport, the German Weightlifting Federation’s then-president Claus Umbach had sent a strongly-worded letter to the IWF defending the German Federation’s position and its statements on drug testing in the sport.

Things appear to have changed when Dr. Christian Baumgartner declared his intention to run against Umbach for the presidency of the German Weightlifting Federation, and in a move that sent ripples through the weightlifting world, Umbach traveled to Budapest to meet with IWF president Dr. Tamas Ajan, with Umbach apologizing for his critical letter.

Today, Dr. Baumgartner told IronMind: “After the confusion about the position of the German Weightlifting Federation, which was caused by the unauthorized visit of Claus Umbach at the IWF headquarters last week, this election  is sending a clear signal to all our colleagues in international weightlifting.

“We will continue our striving for a fair and clean sport!  BVDG is a reliable partner for all who are trying to improve and strengthen fairness, transparency and democracy in International Weightlifting. Our core values are not only printed on paper, they are lively practised even in critical situations. This is very encouraging to me and at the same time an obligation to carry on giving my best.” 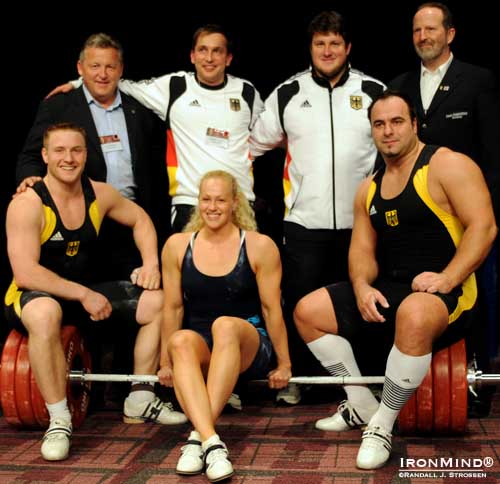