The 39th Annual Newman Fall Festival will be the site of an arm wrestling contest organized by Bill Collins and John Fantazia on September 5. 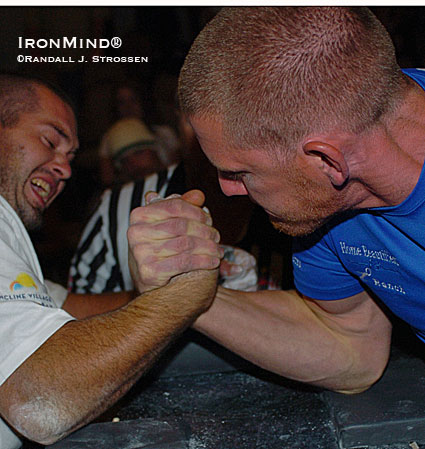 
Sporting $1,800 in prize money, there are classes for men and women, so sign up to pull or stop by to cheer.  Weigh-ins are from 10 - 12 and the competition begins at noon.  For full details, please contact Bill Collins.