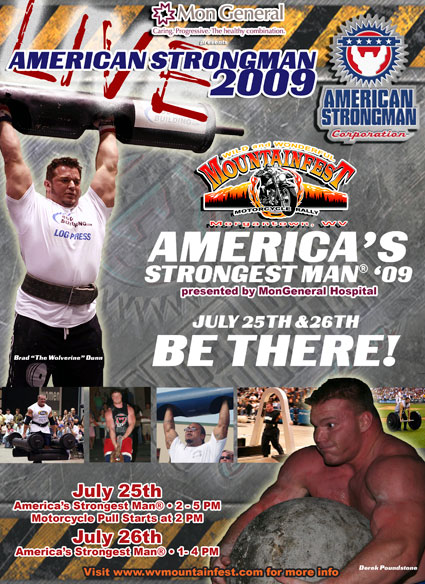 “Why?  Because this is our largest ASM since 2004,” which is especially meaningful given the tough economic climate: “Sponsors have been very hard to get this year, but we still managed to get $10,000.00 in payout . . . and the city of Morgantown has been awesome to work with and extremely accommodating.”

“I think this show is one of the first breaks in the many obstacles we have had to face in the last four years and more recently in the last two years.  It also shows some unity for the sport as we are willing to work with any organization to further the sport in America and throughout the world.”