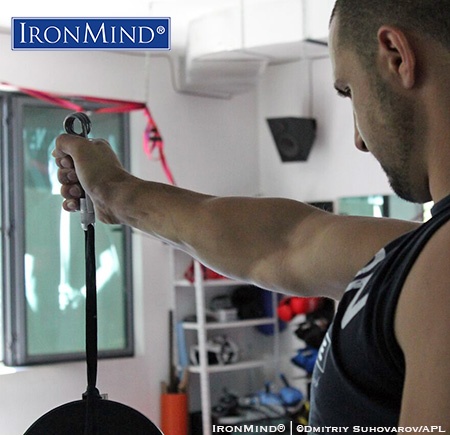 “We completed the 2nd APL Western Europe Armlifting Championships in WowSport gym in Plovdiv, Bulgaria, where we had armlifters from 5 European countries,” Dmitriy Suhovarov reported to IronMind.

Featuring a simple, clean format, this grip contest had an open bodyweight class, men’s/women’s categories and two events: the Rolling Thunder and the CoC Silver Bullet.

“Also, we are provide CtD [Crushed-to-Dust!] Challenge but no one could complete all elements of the challenge,” Suhovarov said.

“In western Europe, armlifting starts with APL in 2015, so its only first year and second big contest here. I remember first years (2010-2011) of armlifting in Russia and I see how it’s transformed now to a serious sport and I 100% see the same picture in these countries. I think in one or two more years here we will provide a world-level competition.” 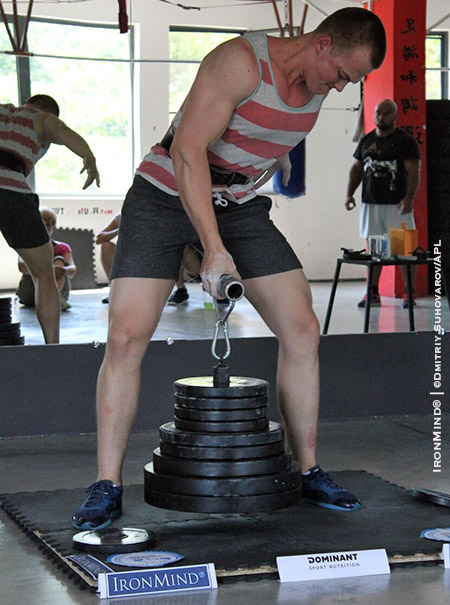