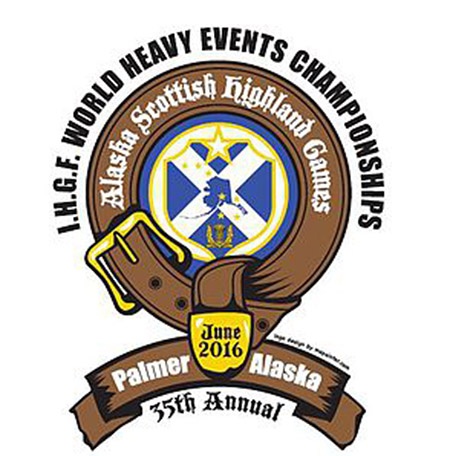 “Tim Kinkaid has gone all out to make this one of the best and most memorable IHGF Highland Games World Championships,” IHGF CEO Francis Brebner told IronMind today, and we have an incredible lineup:

“The entire contest will filmed for TV by a European crew, and made into a one-hour show,” said Brebner.

Five-time Highland Games world champion Ryan Vierra will be judging and legendary strongman and powerlifter Bill Kazmaier will be sharing the commentary with Francis Brebner, whose credits include winning the World Caber Tossing Championships seven times.

For details of this weekend’s competition, please follow this link. 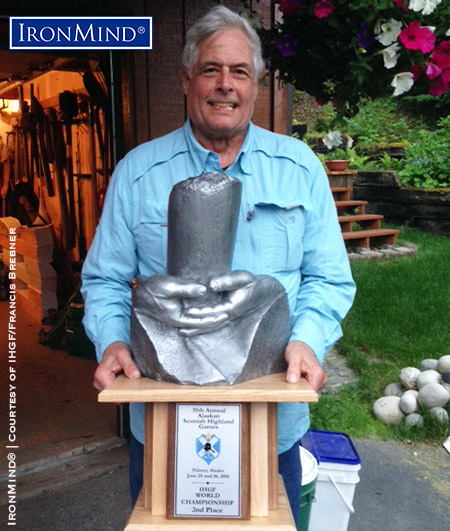 Tim Kinkaid has a 35-years under his belt as the Athletic Director of the Alaskan Scottish Highland Games and this year he’s bringing the IHGF Highland Games World Championships to The Last Frontier. That championship trophy, by the way, is based on Bill Kazmaier’s hands, so approach with all due respect and caution! IronMind® | Image courtesy of IHGF/Francis Brebner