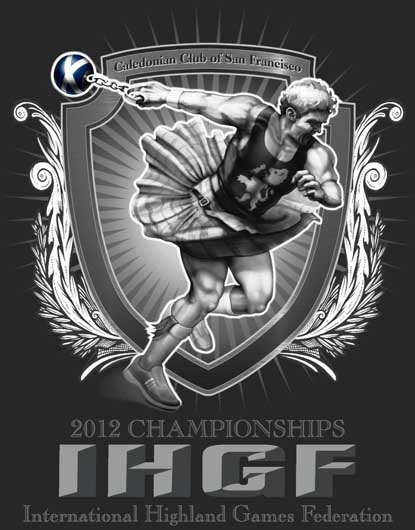 Fun with sticks and stones: seven two-man teams will be competing in Pleasanton, CA for the 2012 IHGF World Team Championships.  IronMind® | Artwork courtesy of the Caledonian Club of San Francisco.


“This is one of the largest class of pros that we've had in quite some time,” Athletic Director Steve Conway told IronMind.

“It would be difficult to pick the winner, but the Wenta brothers from Poland and the US team of 2012 World Champion Matt Vincent and weight for height world record holder Mike Zolkiewicz have to be considered as two of the strongest, although, defending champions Mike Pockoski and Ryan Vierra might have something to say about that.

“Really, all of these teams have a shot at coming out on top after two days of tough competition.

“Individually, they'll also be competing for the 38th Annual US Heavy Events Championship.
“And if that's not enough, on Sunday afternoon they challenge each other for the title of IHGF World Caber and World Weight for Height Champion.

“Women's world champion Adriane Wilson, fresh from the US Olympic Trials, will be pushed by a very talented group of athletes as she defends her US Championship title.  The men's classes are also packed with talent, and we should see great performances across the board. 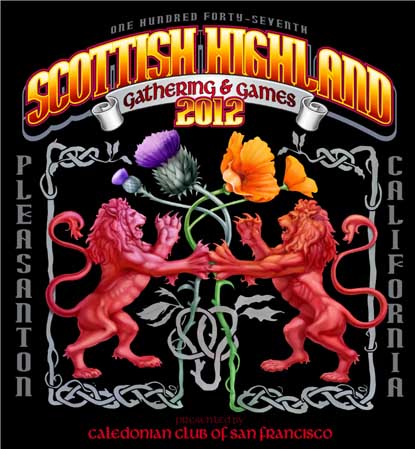