“Iceland’s Strongest Man will be on the 16th and 17th of June, and Stefán Sölvi [Petursson], last year’s winner, will be there defending his title,” Hjalti Arnason told IronMind® today. 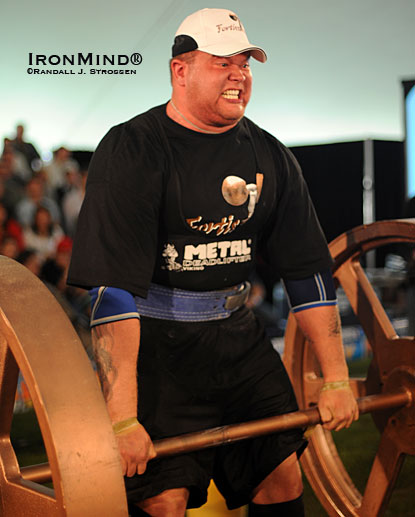 
“Overhead lift, farmer’s walk, loading race, Husafell stone are among the events,” said Arnason.  “This contest is a qualifier for WSM [World’s Strongest Man], and the three best will also be invited to the Jon Pall Sigmarsson Classic.”


Want to discuss this article?  Join the IronMind® Forum!