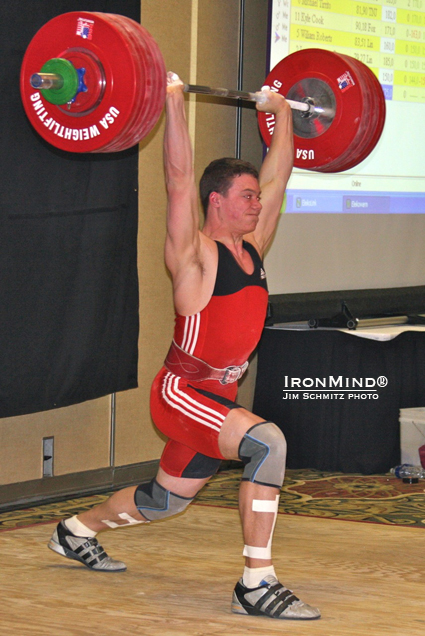 
Wilson’s record was set at the USA Weightlifting (USAW) American Open on Saturday where he had a huge day in a contest Schmitz described as "a wonderfully organized event with a record number of lifters (105 women and113 men)."

Incidentally, besides taking an active role in his son's training, Ian’s father, Eric, has been a substantial contributor to weightlifting in recent years—donating equipment and underwriting international travel expenses among other things.

For full results, follow this link to the 2010 USAW American Open.