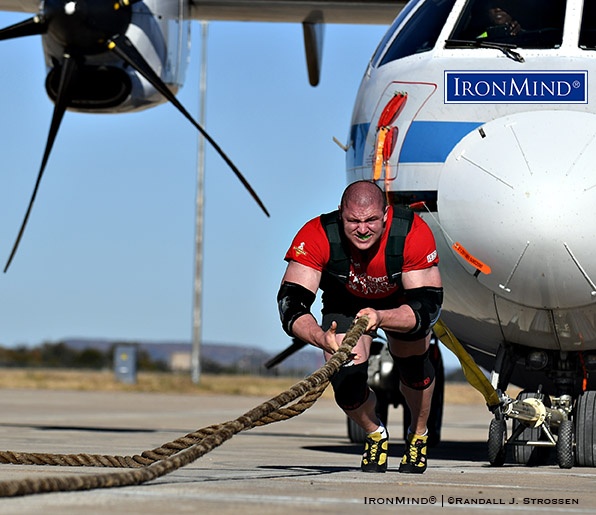 At the 2017 World’s Strongest Man contest, Mateusz Kieliszkowski advanced one place from his debut the year before, but more than moving from seventh to sixth overall, he won the prestigious Plane Pull with a dominating performance—from that moment forward, it was no longer possible to overlook the powerful Pole. IronMind® | ©Randall J. Strossen photo

Polish phenom Mateusz Kielszkowski has been named the 2019 Fortissimus strongman of the year.

Following is the Fortissimus World Strength press release to IronMind:

The Polish powerhouse that many view as “the future of Strongman” proved to be the total package many hoped for since Mariusz Pudzianowski’s last stance  10 years ago. The question now is not if he is dominant, but just how dominant he will be in the coming years if he stays injury free. 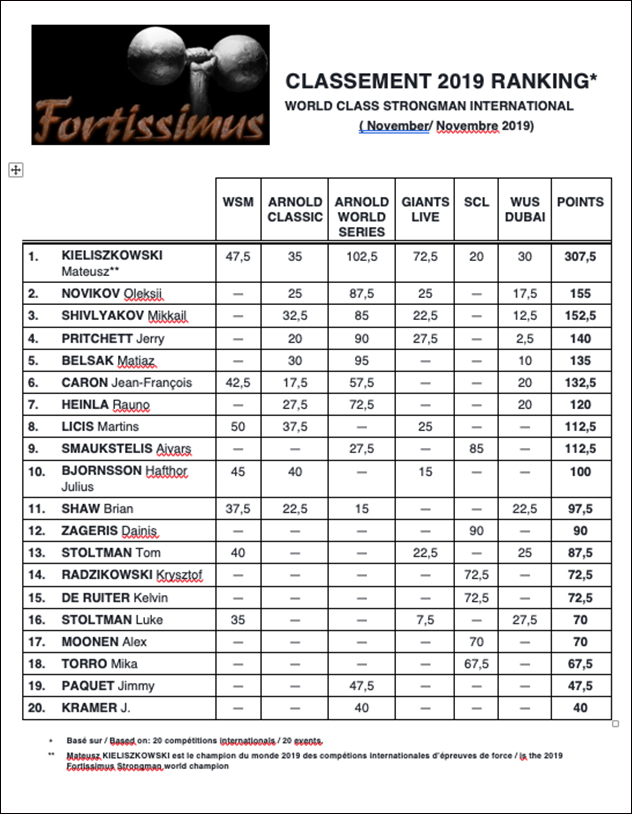