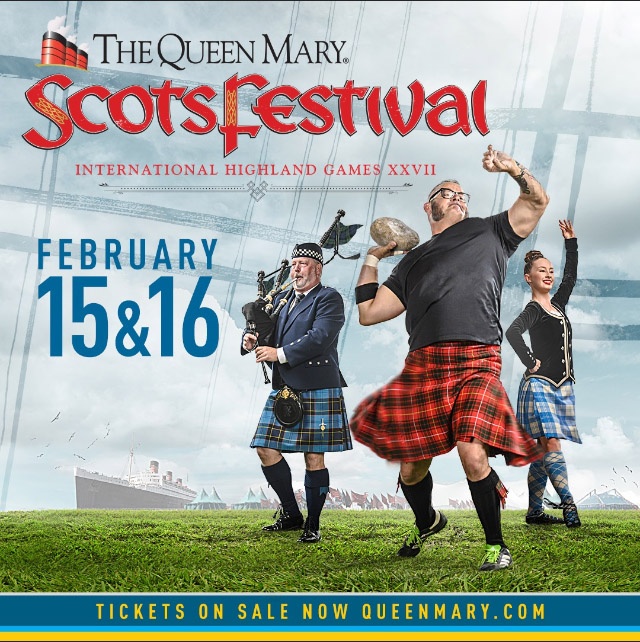 Newly appointed president of the SAAA Cathy Ballard, along with several other Highland Games associations that make up the IHGF All-American Highland Games series, have agreed to be part of this new random drug testing policy and to enforce this procedure with the IHGF.

The random drug testing policy will ensure that the sport of Highland games stays untarnished, with an even playing field for all athletes and especially for the younger generation of athletes coming into the sport.

The Queen Mary Scots Festival and Highland Games, one of the premier games on the national circuit, draws over 130 athletes from across the U.S. in its two days of festivities and competition. Organized by the SAAA, this picturesque games with the backdrop of the Queen Mary ship in Long Beach, signals the beginning of Highland Games season in California and is the first leg of the IHGF All-American Highland Games series.

All athletes regardless of class, from amateur to professional, at any games in the series will be subject to random drug testing during competition as well as out-of-season drug testing.

All Highland games and dates in the 2020 IHGF All-American series will be announced soon. 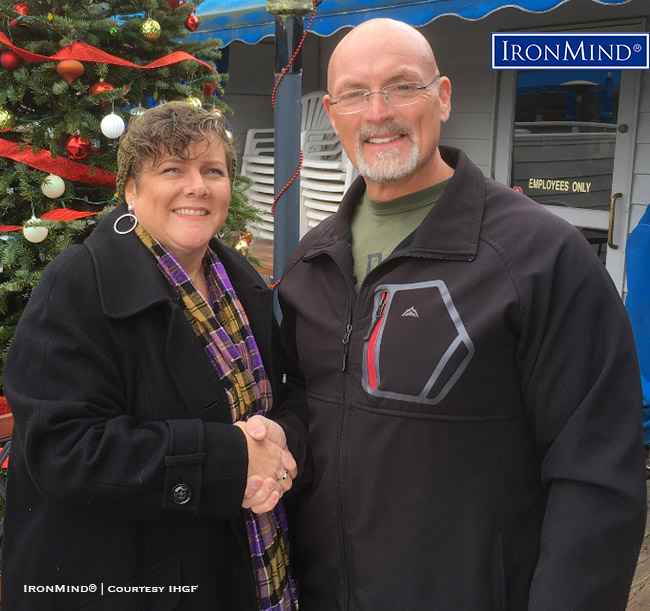