Combine an Arctic location with some of the world’s top strongman competitors, give them a two-day, eight-event challenge “without temperature limit or weather reservations,” and you have the winning formula of the the SCL IceMan, which has just been officially announced for 2012. 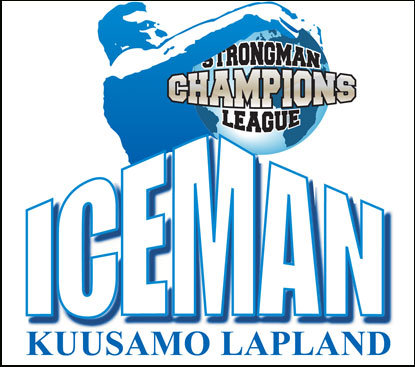 
Set in Kuusamo, Lapland March 9–10, 2012, the SCL IceMan III will take place around Ruka, SCL’s Ilkka Kinnunen told IronMind, with the events spread across three locations and the public having “free access to all competition venues.”

The complete start list will be announced in December, Kinnunen said, but how’s this for starters: Zydrunas Savickas, Terry Hollands, Laurence Shahalei, Ervin Katona, Tomi Lotta and Juha Matti Järvi, Jarno Hams, Jimmy Laureys, Janusz Kaluga.  Mr. Everything in Strongman, Zydrunas Savickas, has won both previous editions of the IceMan, so who will challenge his bid for a third straight victory?

The official press release noted, “The competition like the whole SCL series will be filmed and televised around the world. This way all co-partners will get the maximum benefit out of it.”

Watch the IronMind news column and the SCL website for more details.